Let’s start by saying you can make a factory head unit sound awesome.
Hmm, Your ideas are intriguing to me and I wish to subscribe to your newsletter.

Did you know factory head units are smarter than you think they are?. As a general rule since the early 2000’s factory audios systems or “headunits” nearly always have D-Class amplifier technology as the physical size and production cost is a lot less to manufacturers, plus they are super efficient. This D Class amplification can be found in vehicles with external amplifiers (Bose, JBL, Pioneer, Mark Levinson, Rockford, etc) as well as the basic speaker amplifier built inside the head unit.

This can cause issues at times when adding new equipment to these factory audios systems. 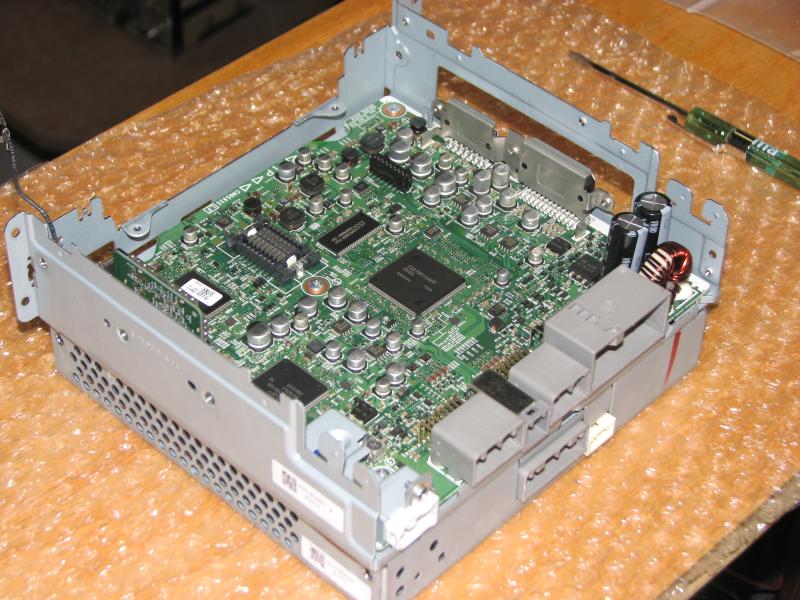 Now we’re sure you have come across 3 scenarios before. No audio output, audio output level changing and the dreaded DC output when adding aftermarket amplifiers to a factory audio system.

The thing about D Class amplifiers is, they require speakers to be connected to them to function correctly.

Without speakers connected to the D class amplifier, its possible that you can get a couple of different situations.

1. You get no audio output (which is somewhat common leaving you pulling your hair out)
2. Overall volume and dynamic sound from your audio system variates every time you start the car (even though you didn’t touch the volume knob)
3. The factory audio system can destroy your equipment by going direct current (DC) output (ZAP! ZAP! ZAP!)

All AudioControl line out converters, DSP processors and amplifiers are designed to put zero load onto the vehicle OEM audio system when connected.

So as your AudioControl device does not create extra load the car acts as normal and everything is great. To see more on this Make sure to check out our line out converter selection article here!

However, this can be a problem when you’re not just tapping into the factory audio system for signal but also removing the factory speakers and/or subwoofer.

Not only do AudioControl LGD’s emulate the factory speakers to the OEM radio, but they also stabilize the speaker voltage output from the head unit. How many times have you tuned the audio system after installation, switched off the car and found that the next time you start it, the audio level seems.. different. Maybe the audio level has changed however you didn’t touch the volume control?

This is something that is very noticeable in Ford SYNC systems. The LGD unit stabilizes the audio level output from the factory head unit giving you rock solid reliable audio output.

This is accomplished thanks to the inline Zobel network with some extra secret sauce circuitry inside the LGD.

um, can you repeat the part of the stuff… where you said all the things?

The main thing to keep in mind is the LGD is designed to give you a rock solid reliable audio output from your cars head unit speaker outputs when you’re connecting your new Audiocontrol product to said speaker wiring.

When do I need to use them?
As a general rule, if the vehicle is manufactured after 2006, we recommend using the AudioControl LGD units will all AudioControl devices when using speaker level input & replacing the factory speakers/subwoofers.

LGD’s are sold in a pack of two for a total of 4 channels and are designed to work with AudioControl devices ONLY.

If you are simply adding an LC2i, AudioControl Monoblock (because you’re awesome) and the factory speakers/subwoofers are still connected to the OEM radio, the LGD units are not required.

Now, something we get asked here at Stinger Aust. HQ is “Will installing the LGD’s damage the car if they are not required?”
The answer is simple. No, it won’t. 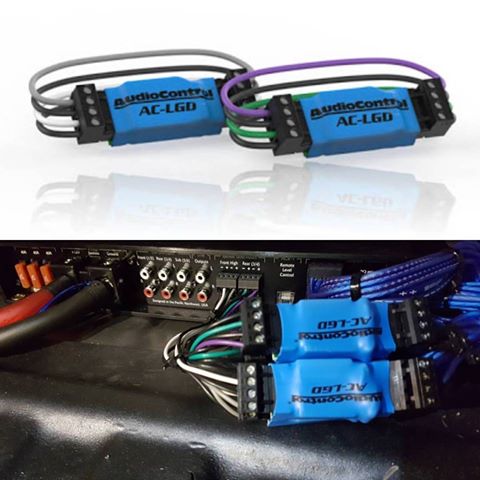 Even if the vehicle is built before 2006, it will not hurt having these installed and some vehicles (like Lexus amplified systems from 2000 onwards) still require these.

So to recap,
if the vehicle is built date 2006 onwards and your upgrading your speakers and using an AudioControl Amplifier or Audiocontrol LC interface (LC2i, LC6i, LC7i, LC8i)

What Fits My Ride?

Toggle the Widgetbar
Do NOT follow this link or you will be banned from the site!
We do not share your personal details with anyone.